Few people are able to follow good food and a healthy lifestyle. Due to busyness, fitness freak people also give more importance to ready-to-eat food.

Some people consume packaged foods. At the same time, some people also follow some natural weight loss tips along with a healthy and clean diet to lose weight.

Working out with a healthy diet leads to muscle gain as well as fat burning (muscle gain and weight loss). 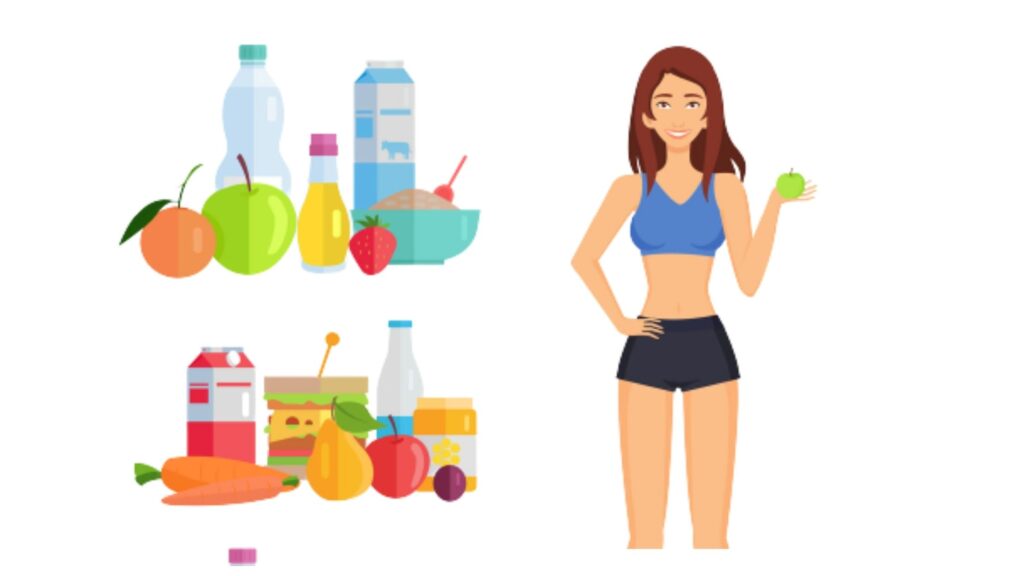 Healthy fat helps in weight loss and muscle gain. But there are some foods that are helpful in burning fat naturally.

That’s why today we will tell you about some such food, which is consumed naturally by burning fat (Food for fat burn naturally in). 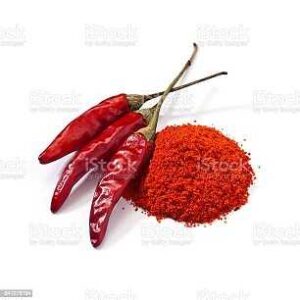 Used as a spice and tastes pungent in the mouth, red chili burns fat naturally. According to a study in the American Journal of Clinical Nutrition, a compound called capsaicin is found in chilies, which converts stored energy stored in the body into energy by burning fat.

It is a natural thing that reduces appetite. Research conducted in Canada found that men who consume spicy appetizers, ie chilies, eat up to 200 calories less. Therefore, use red chili in food. 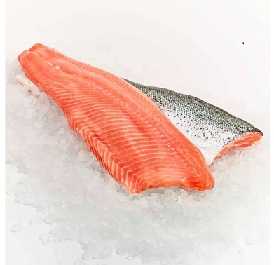 You can burn your fat by increasing muscle mass. As muscle mass increases, so do fat burning. According to diet expert Lauren Minchen, salmon fish is a source of lean protein. It is also a rich source of anti-inflammatory omega-3 fatty acids, which help burn fat and prevent fat storage.

Protein and healthy fat help to reduce hunger cravings, so that you do not eat for a long time. It helps in reducing weight. 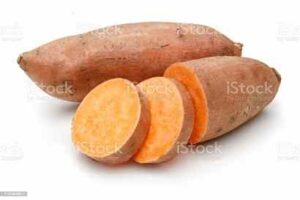 People often avoid eating slow-carb. But they help in burning fat. The slow carbs are digested slowly, which keeps the stomach full and makes you feel energized. Sweet potato is one of them.

Sweet potatoes contain Carotenoids. It is an antioxidant that stabilizes blood sugar levels and lowers insulin resistance. It easily converts the fat stored in the body into energy. Its vitamin profile (including A, C, and B6) gives you energy during a gym workout. 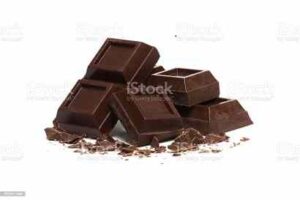 If you think that losing weight means eating less then you are wrong. Researchers at Louisiana State University found that gut microbes ferment chocolate and then increase the production of healthy polyphenolic compounds in the gut.

They contain a fatty acid (called butyrate), which burns body fat as energy. But keep in mind that the chocolate you consume must contain 70 percent or more cocoa. 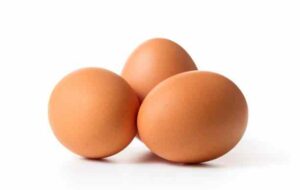 Eggs are called nature’s superfood. It is also helpful in burning fat. Eggs are one of the best sources of Choline, which burns fat and is high in nutrients.

Also, the egg is a source of lean protein, eating which increases muscle mass and burns fat faster.

Those who ate the eggs did not feel hungry even after three hours, and they consumed significantly fewer calories in the next 24 hours. 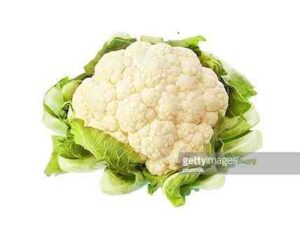 Crunchy cruciferous vegetables have a greater thermogenic effect than other vegetables. Which means your body burns more calories digesting them. Including these foods in your diet helps you burn calories and increase the process of fat burning. 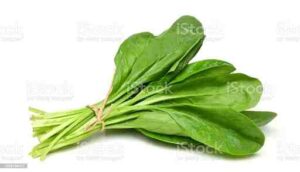 Green leafy vegetables like spinach are high in energy-boosting nutrients like Vitamin A, Iron, and Folate. It can reduce your appetite and control your calorie intake. It helps in burning fat and also reduces weight.

Swedish researchers found that women who consumed five grams of a thylakoid supplement from spinach for three months reduced their appetite and cravings by 25 percent. In addition, he had also lost 11 pounds.