A Polio Case in the United States. What Does it Mean?

Parents were lining up to get their kids the vaccine when it first became available. I’ve said it before and vaccines are often the victims of their success.

Let’s not wait until we’re scared again to protect ourselves and our children from this. Polio can wreak havoc, but we have the means to prevent it. Let’s take advantage of that. 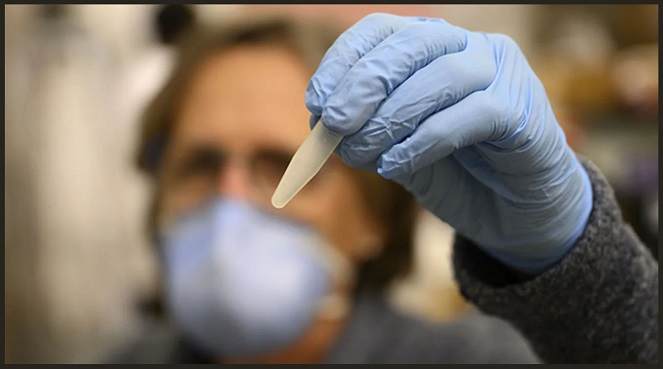 Many parents were afraid to let their children go outside unless they come into contact with the virus.

Globally, more than half a million people were killed or paralyzed by polio before a vaccine was invented.

Before we get into the potential of a polio comeback, it’s probably a good idea to have some background.

Polio is spread orally and is very contagious. It hangs out in the throat and intestines and spreads to others via droplets, thinking, coughing, sneezing, and contact with feces.

Only about a quarter of infected people will show symptoms, but anyone infected can pass the virus on to others.

Symptoms are similar to that of the flu and usually go away on their own in two to five days.

However, in a small number of infected people, the virus can infiltrate the brain and or spinal cord and cause much more serious symptoms.

Between one and five of every 100 people infected with the polio virus will develop an infection of the nervous system called meningitis.

A smaller portion of people will develop paralysis. That can occur in the arms and or legs. And in every 100 people that do develop paralysis, the muscles responsible for breathing will become paralyzed in between two and ten of them.

Without intervention, those people will die. So it’s nothing to mess around with.

The vaccine, the first version of which was announced in the mid-1950s to be safe and effective, has played a large part in bringing the virus to heal.

While wealthy countries saw the virus eliminated much earlier than the rest of the world, global vaccination campaigns have led to a significant reduction in cases worldwide. And work is ongoing to eradicate the virus everywhere.

But for the first time since nine, there’s a case in the United States and signs of community transmission. The individual, who is located in Rockland County, New York, has a form of vaccine-derived polio.

It’s a rare form of polio infection that occurs after taking the oral polio vaccine. There are two types of polio vaccine one that’s injected and one taken orally.

The one that’s injected contains an inactivated form of the polio virus, meaning there is no chance of contracting the actual virus.

The one that’s taken orally contains weakened polio virus that is not strong enough, except in rare cases, to cause paralysis.

But those rare cases do exist, and we call them vaccine-derived polio. The oral form of the vaccine that contains the weakened virus is still used in places where polio is endemic.

The primary reason for this is that this form of vaccine can contain the spread of polio, whereas the injectable form with the inactivated virus provides protection only for the individual receiving it.

Places where the virus is not endemic, including the United States, use only this injectable form. The man in question was unvaccinated and is now partially paralyzed.

It’s unclear where he contracted the virus, although the investigation is ongoing. Alarmingly, 8% of wastewater samples 21 of 260 collected from this man’s county and a neighboring county as of August, 10 tested positive for poliovirus.

Infants should be receiving a three-dose regimen of polio vaccines before they’re two years old.

In Rockland County, only 67% of children under the age of two received these vaccines in July 2020, a number that decreased to 60% by August 2022.

In some zip codes, only 37% had received them. According to the CDC, the overall percentage of children vaccinated portfolio in the United States is 92.5%.

That is good, but if we’ve got hot spots of low vaccination and seeing community transmission, we’ve got problems.

Isn’t the only wealthy nation with signs of spread. Though no cases have been reported, the virus has also been detected in wastewater samples in London.

While several factors are involved in the viral spread, vaccine hesitancy is a huge contributing factor.

Many of us are too young to remember how scary it was to have this virus present and have no protection from it.

Parents were lining up to get their kids the vaccine when it first became available. I’ve said it before and vaccines are often the victims of their success.

Let’s not wait until we’re scared again to protect ourselves and our children from this. Polio can wreak havoc, but we have the means to prevent it. Let’s take advantage of that.

Going over to Patreon.com Healthcaretria where you can help make the show bigger and better. 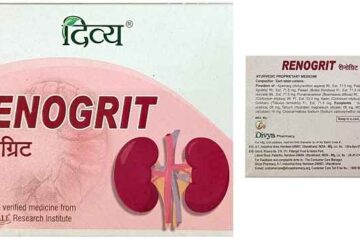 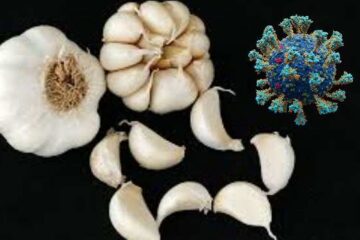 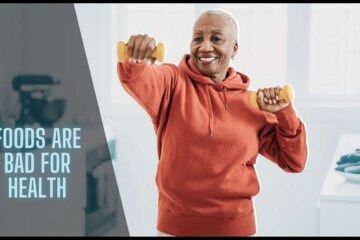